Learn about my main passions

A selection of projects and clients

I have a Bachelor of Engineering in Computer Science/Embedded systems. Since 2009 I've been specializing myself into Apple's iOS platform.

In 2010 I founded Logic Design. Ever since that point I'm doing contract work for business clients, mostly iOS related projects. For a selection of my work see the portfolio on the main page.

When I did my first flight on a glider in 2005, I instantly knew I wanted to do this myself. Ever since, I've enjoyed every step, from the thrill of flying solo for the first time, up to long cross-country flights and participating in gliding contests. With gliding, I have a strong affection with the possibility of always having a new challenge, have a new goal, continuously learn new things and raise the bar.

I really like to link this to my work profession. Trying to see things from a different angle. Don't fear to think out of the box and face new challenges.

What's gliding all about? Gliding is probably the most accessible way of learning how to fly. In my opinion it's also the purest form of flying. For example, lot's of experienced airline pilots still like to go gliding in their spare time. Heck, even astronaut Neil Armstrong concluded at the end of his life, that of all the forms of flying he enjoyed gliding the most!

When you want to fly a glider for longer time, you basically use rising air. These thermals are there, because the sun heats the earth which in result heats the air above it. When you go circle in this air you can stay aloft for hours. You can fly from thermal to thermal, covering huge distances. Basically, you're flying on solar energy!

"Once you have tasted flight, you will forever walk the earth with your eyes turned skyward, for there you have been, and there you will always long to return."
- Leonardo da Vinci 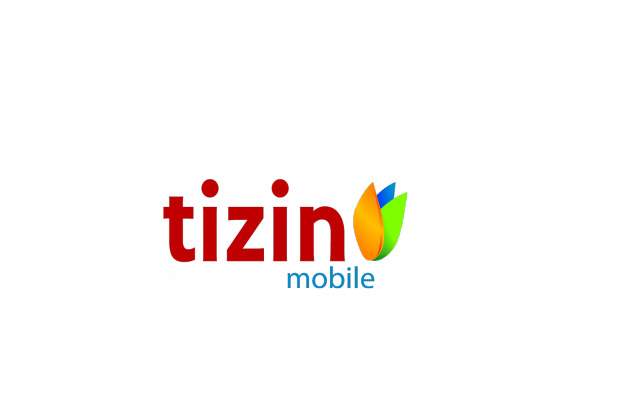 Since 2010 I've been working in a partnership with Tizin Mobile. Together we have been working on a wide range of projects. It included projects that are running live for customers right now, as well as building challenging proof of concepts, where I could fully use my expertise on the iOS platform.


Proof of concepts include: 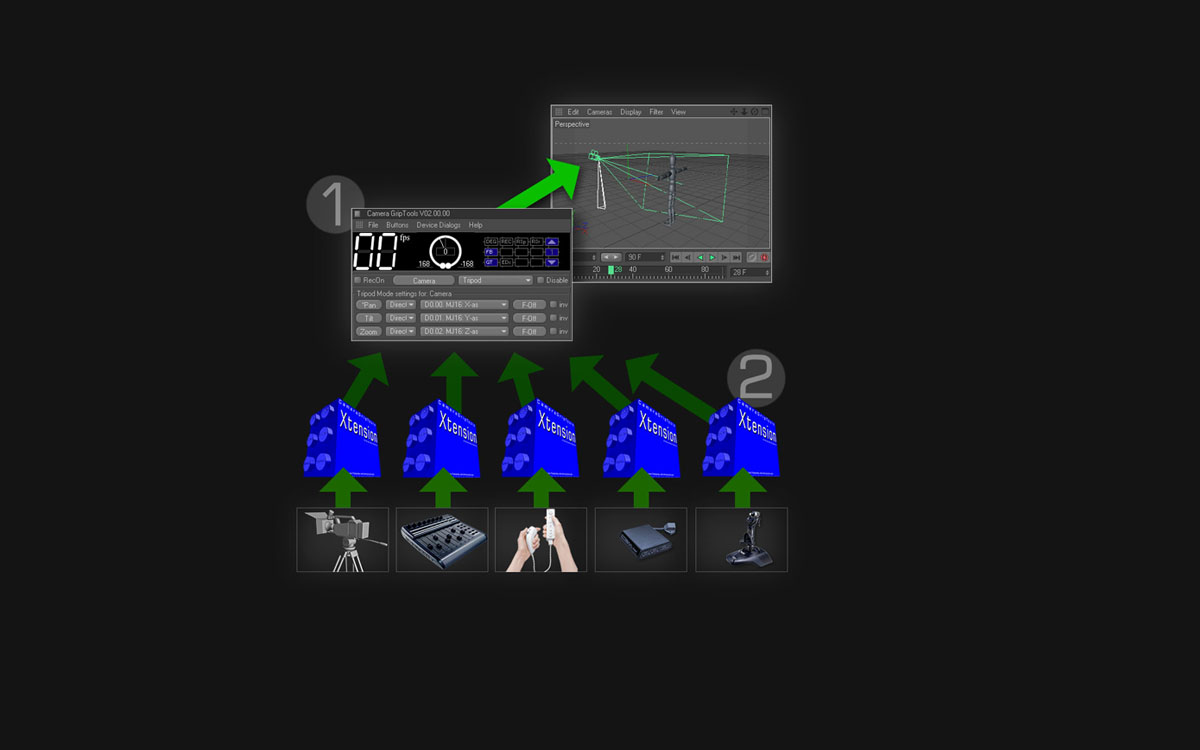 Working together with Friesland AV on GripTools.io resulted in great products!

Forming a team with two friends in 2009, we started GliderTracking with one goal: make our sport more visible.

Gliding is a wonderful sport, but very difficult to explain to family and friends. You can see gliders in competitions only during take off and after 5 hours the pilots return to the same airport as where they departed. Where are all the competition pilots? Do they have enough altitude to make it home? What are the average speeds? How far do they have to fly?

With the latest technology it is possible to track/follow all gliders (equipped with a Mode-S transponder) during a competition, which is exactly what GliderTracking does. Other tracking technologies like SPOT satellite trackers and cellular trackers are also supported (and combined) on GliderTracking.

The existing wish lasts to visualize the sport of gliding to the general public. Live tracking is very suitable to pursuit this goal. Public at home and on the competition site can follow the pilot, like you are in the middle of it. GliderTracking was launched as a beta tracking system in 2011 during the Dutch National Gliding Championships, held at airport Terlet.

Go to glidertracking.com learn everything about it! 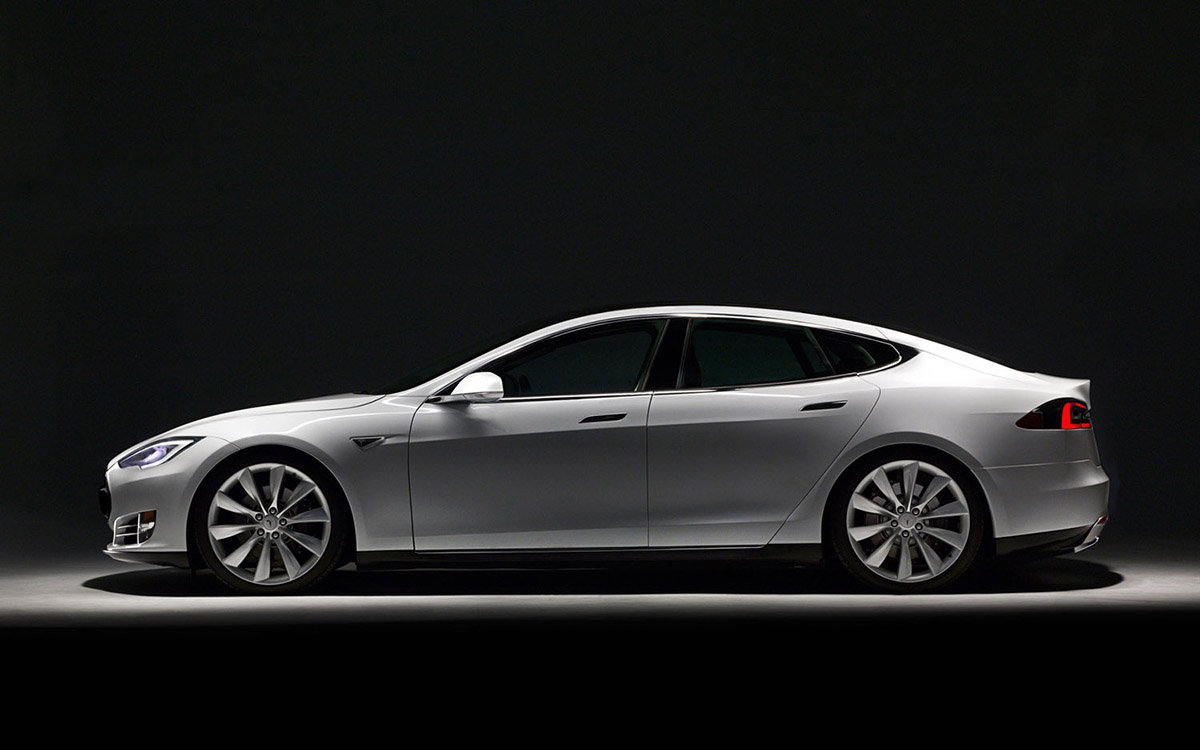 Stay tuned, more info on this exciting project will be published soon!

Starting as an OpenGL 3D arcade-style gliding simulator on Windows in 2009:

GliderGame development has evolved to a 2D game the iOS platform in 2012. In 2014 it evolved to a 3D game using technologies released in iOS 8.0. Screenshot of the iPad version: 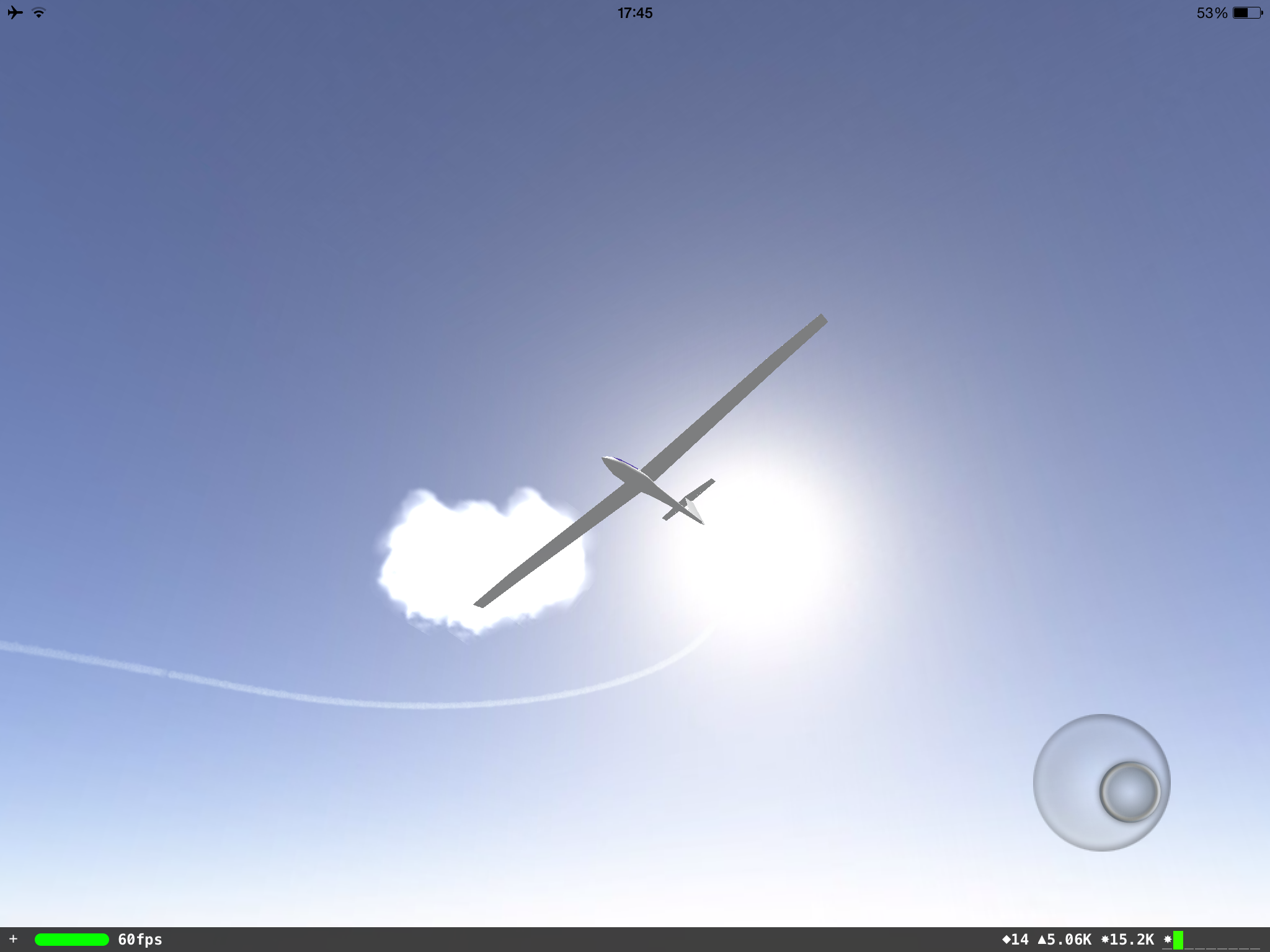 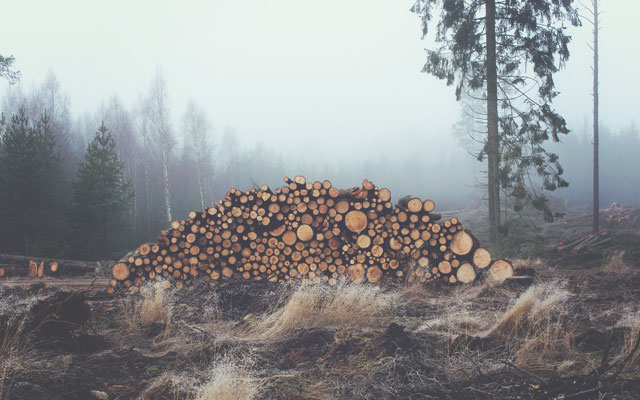 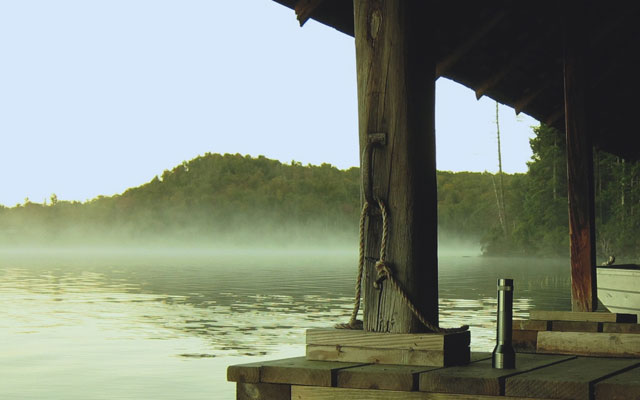 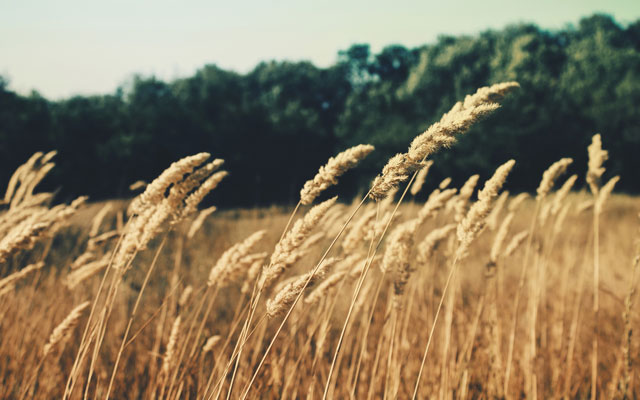 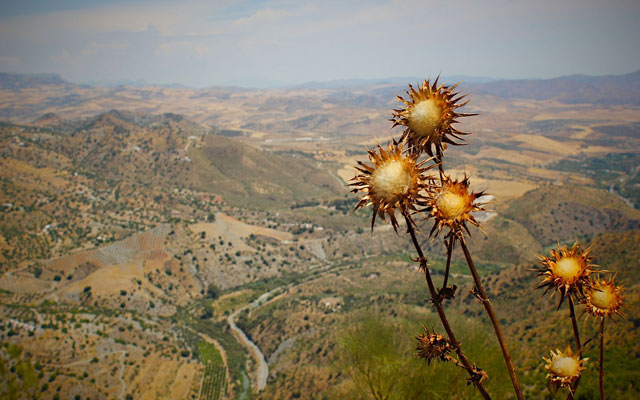 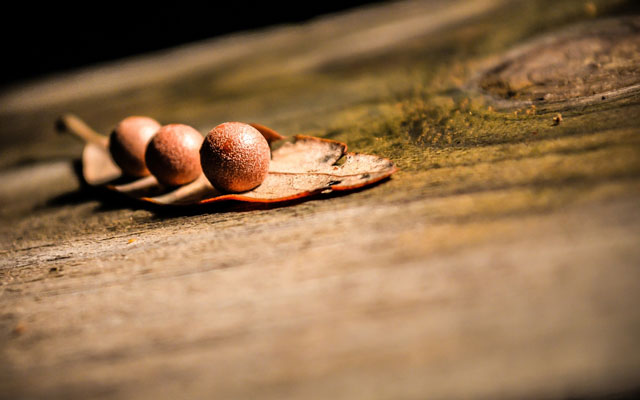 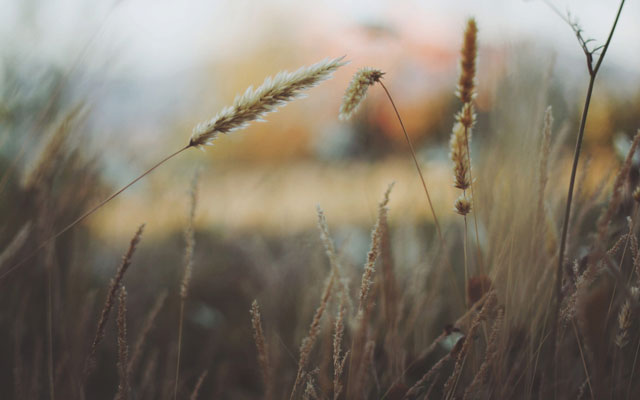